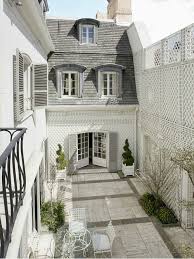 Unfortunately, sometimes after a buyer purchases a home, problems begin to arise shortly thereafter. This is always an unexpected, and frustrating event. It can seem incredibly unfair. After all, you feel like you had no idea about that problem when you purchased the house. There are some situations in which you will be able to settle the issue without involving attorneys and judges. In other cases, you may have to go that route. It will always depend on a case by case basis, as every issue will be different.

Keep in mind, that you probably knew the house was far from perfect when you purchased it. Most houses aren’t, and just about all homes on the market are going to need a little TLC put into them. Either way, you’re probably wondering who should have to pay financially. Is it the buyers fault? Is it your fault? A lot of questions arise when the new homeowner finds himself in this situation. There are some issues that are not a big enough deal for the seller to be responsible. See: Home Selling: Are the Sellers Responsible for Any Repairs After the Closing? 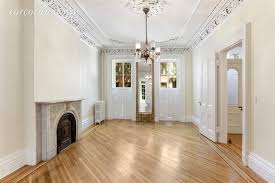 For example, if you notice one of the paves on the hardscape is cracked. This is not something you should even think twice about making a fuss over. Normal aging to a house is not something you can blame the previous owner for. These are just the responsibilities that come with owning a home. So, who is responsible in the event that the issue is a major one? Well, you can’t sue the whole world. The persons responsible may be: 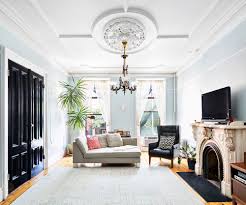 The seller. They aren’t typically obligated to delve deeper into problems. However, if there is an issue that the seller flat out denied a specific issue, then you need to be able to prove that the seller did in fact know, but withheld the information or the severity.

The seller’s agent. Some areas actually have laws that make the sellers agent liable if any issues were not disclosed. This seems like an unfair rule, but it is a harsh reality. Agents can sometimes get the short end of the stick here, as the seller could have also omitted the truth from the agent as well as the buyer. 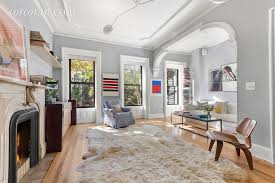 •The defect was there before you bought the home.
•It’s not an obvious defect that you could have seen yourself before buying.
•No one told you about the defect before the sale, or someone actually lied to you about it.
•You relied on the lies or nondisclosures.
•You’ve incurred monetary damage as a result. Your costs of repairs or related damages.

2 thoughts on “What If Issues Arise Post-Sale? Who Is Responsible For The Damages Financially? Do You Have a Recourse? Maybe So”

Get Your Fast Cash Offer - Click The Button Below Now!